Mar 29, 2019 Thank you for writing Bath Planet Corporate to let us know about your concerns regarding the lack of communication from our dealer. Our goal is to resolve the issue so you are 100% satisfied. Please call our Corporate Office at 800-963-8827 and ask for Angela for further assistance.
Advertisements 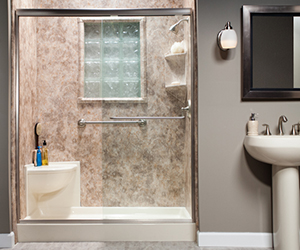 January 30,2019 signed contract, gave a down payment of $4,498.00 for custom shower enclosure promised within 4 to 6 weeks !!! Nobody has called to notified us of the status, I have called twice, told we were on the "hot list".I would like to cancel my contract !!!

Bath Planet has not fulfilled their contractual obligation within the promised time . Sincerely, Barbara Atkin

Bath Planet Cons: Being ignored after giving a 4800 dollar deposit, Contract being broken by bath planet.

Helpful 0 Not helpful 0
Do You Have Something To Say ?
Write a review